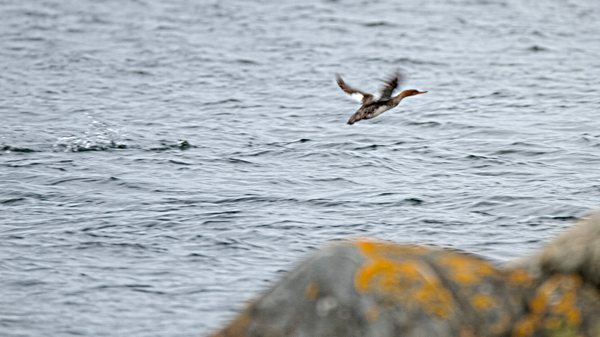 The synopsis is not quite a set of lecture notes, as it will contain few proofs, if any. But it is intended to list important definitions and concepts, as well as any unusual notation and terminology I might employ.

The synopsis will keep growing, hopefully on a weekly basis, so keep coming back for more. Also, for that reason, you probably don't want to print the whole thing every time it's updated. Your print dialog should allow you to select a page range; use it.

Unfortunately, the synopsis stopped growing too soon. I was going to give it a facelift towards the end of the term, but a muscular problem made it too painful to sit at the computer for more than a few minutes at a time, so that fell by the wayside. (It is almost healed now.)

For the first few weeks, I am lecturing mainly from my own head than any given notes. But some notes from earlier versions of the course, by Harald Krogstad, are quite relevant:

The following is shamelessly copied from the 2013 course page: