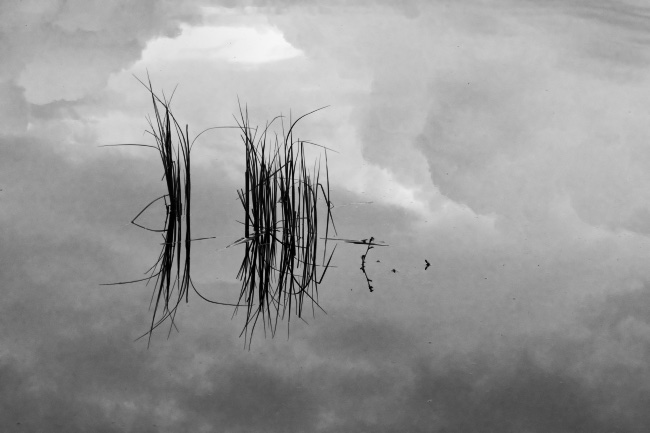 Exercises have been posted here in inverse chronological order.

For 12.3, refer also to the “harmonicfunctionology” note, esp. the fundamental solution (top of p. 7) and Theorem 12 (p. 11; see also Theorem 12.10 in Borthwick). The upper half plane \(\mathbb{H}\) is certainly not bounded, so we can't strictly speaking apply that theorem. Go ahead anyway and do the formal calculation, and afterwards try to justify your calculations by imposing suitable restrictions on \(g\).

For the latter two you only need the definition of the Rayleigh quotient (just below the middle of page 218) and the statement of Theorem 11.9. No deeper theory from Ch 11 is required, so it doesn't matter that we haven't covered it in the lectures yet!.

Also Problem 5 from the December 2016 exam. (Yes, I know, the solutions are available, but try not to look.)

All three exercises from my note on the parabolic maximum principle (make sure to get the latest version, dated 2017-09-25).

Applying ideas from exercise 6.4 and the note on the energy method for the wave equation, prove uniqueness for the problem \(u_t-\bigtriangleup u=f(t,\mathbf{x},u)\) in \((0,T)\times\Omega\) with given initial values and boundary values of the bounded region \(\Omega\subset\mathbb{R}^n\). What requirements do you need to impose on \(f\) for the proof to work?

From Borthwick: Exercise 3.6 (but the book misplaced the apostrophe in Burgers' equation!). What happens to the solution in (a) when $a\to0$? (The resulting solution is known as a rarefaction wave.)

Solve the IVP (initial value problem) \[uu_x+y^2u_y=yu,\quad u(x,1)=x.\] What is the largest domain on which a classical solution exists?

The last two problems are not easily solved using material from the book. Consult the notes on quasi-linear equations (see the Messages page).