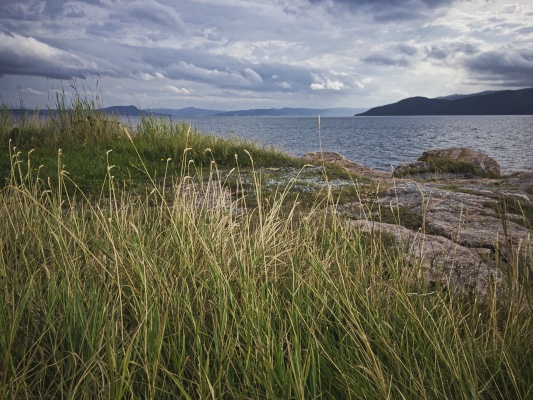 There are no mandatory exercises in the course. There will, however, be exercises designed to help in the learning of the course material. They will be posted here.

Exercises are posted in inverse chronological order, meaning the newest on top.

B refers to an exercise in Borthwick's book.
X is for exercises stated here

For week 37: An alternative approach to the one-dimensional wave equation: Fill in the details of the following outline.

Hint: Apply the maximum principle to \(mw \pm u\) where \(m\) is a suitably large constant.

(Corrected 2019-09-27) Most of the occurrences of \(\Omega\) in question (b) were unfortunately written \(Q\) instead, which unfortunately ruins the point.

5. (A challenge) Assuming that the Dirichlet problem is always solvable on \(\Omega\), show that \(-\partial_n G_{\mathbf x}\) behaves in a manner analogous to what we found for the Poisson kernel on the two-dimensional disk, in particular that it is an “approximate delta” as \(\mathbf x\) approaches the boundary of \(\Omega\). (Part of the challenge is to make this somewhat precise. Hint: Look at boundary values that are one at a given point on the boundary, then drop off rapidly to zero.)

You “only” need to repeat the steps of the proof for the usual Dirichlet principles, adjusting to the new setting and checking that it all still works. There is only one major obstacle: There is no Poincaré inequality in \(H^1(\mathbb{T}^n)\). (The constant functions violate it.) However, there is such an inequality in \(H^1_{\perp}(\mathbb{T}^n)\), and that is all you need. You can prove it using Fourier analysis. It's easier than it looks at first – try it!