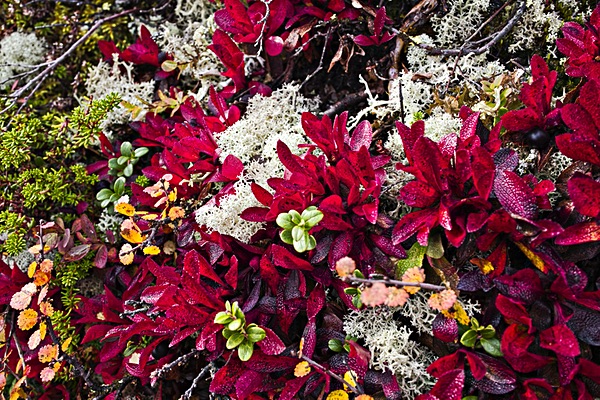 Here is a nice list of mathematical terms with translation between Norwegian and English. It is useful for all branches of mathematics. Please do use it!

I do, from time to time, employ terminology and notation that deviates from the book. This page is an attempt to list these cases. Many of them (but not all) are more or less standard in the literature. \( \def\RR{\mathbb{R}} \def\Cc{C_{\text{c}}} \)

I write \[ \frac{\partial u}{\partial t} = u_t = \partial_t u,\quad \frac{\partial^3 u}{\partial t\,\partial x^2} = u_{xxt} = \partial_t\partial_x^2 u \] In particular, \(\partial_t\) is the first order operator more commonly written \(\partial/\partial t\). Note the different order of the variables in the third order example above: \(u_{xxt}\) is the \(t\)-derivative of \(u_{xx}\), which could be written \((u_{xx})_t\), so the order \(u_{xxt}\) is natural. But operators compose from right to left, so we write \(\partial_t\partial_x^2\) for the composed operator. In practice, all our functions will be sufficiently smooth so that the order of partial derivatives does not matter, so we can ignore these distinctions most of the time.

For an exposition of the many advantages of the Iverson Bracket, see Donald E. Knuth: Two Notes on Notation, American Mathematical Monthly 99:5 403–422 (1992). (You need to be on the NTNU network to access it.)

I like to extend the notation even further: Traditionally, the indicator function, also known as the characteristic function (though the latter clashes with usages in probability theory), of a set \(S\) is denoted \(\chi_S\). Its definition using the Iverson bracket is then \(\chi_S(x)=[x\in S]\). My extended notation uses instead \([S]\) for the characteristic function, leading to the mysterious looking identity \([S](x)=[x\in S]\).

An integral sign with a horizontal bar through the middle indicates a mean value, meaning the ordinary integral divided by the measure of the region of integration (length, area, volume … in general, the result of integrating the constant 1 over the region). For example:

This wiki uses MathJax) to display formulas. However, it does not support this particular symbol, so I tried faking it: \[ {-}\mspace{-20mu}\int_a^b f(t)\,dt = \frac1{b-a}\int_a^b f(t)\,dt. \] The result depends on both browser and fonts, and in some cases, the dash is placed too far to the right or left. That's why I used an image above, instead of relying on MathJax. (The image is a screenshot of the formula as displayed by Vivaldi