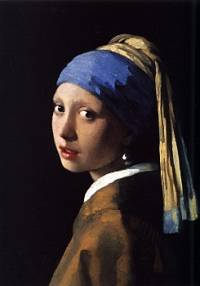 
Harald Hanche-Olsen: Buckingham’s magical pi theorem (how to get a free lunch) 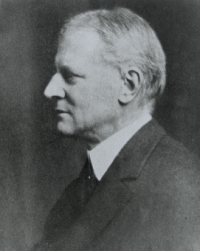 The hard way to answer these and many similar questions is to model the phenomena and solve the model. But there is an easier way, known as dimensional analysis. It has been used informally for a long time, but the theory was put on a firmer footing by Edgar Buckingham in 1914.

The fundamental idea behind dimensional analysis is simple: Any equation properly describing a physical phenomenon must look the same in every coherent system of units. Changing the units rescales the numerical value of the variables of the equation, and so the equation is invariant under a certain group of rescaling transformations. And this rescaling invariance leads to a very simple principle constraining the form of the equation.

In this talk, I will explore the meaning of terms like “coherent system of units”, “quantity dimensions”, and explain how Buckinghams pi theorem follows.

This is just one of many ways in which you get something “for free” from symmetries in physics. Another way is Noether's theorem, associating conserved quantities with one parameter groups of symmetries of the Lagrangian. It is unclear, however, if the margins of the present talk are wide enough to allow a look into this fascinating topic. 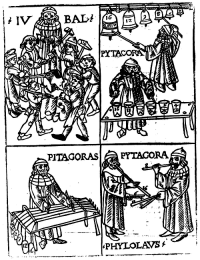 Frédéric Patras: What is a mathematical structure? 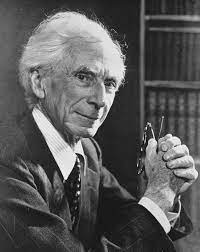 There is a long lasting debate on what a «mathematical structure» is and should be. Part of the debate is internal to mathematics, part internal to the philosophy of mathematics. I will survey these debates, what they say about mathematical practice, what they say about philosophers' views on maths. Among other things, I will insist on two approaches. One goes back to logicism, Russell and Carnap. The other one to the German school of algebra and Bourbaki. I'll try to show that these distinctions are not just esthetical as they lead to different ways of doing mathematics (based on joint work with P. Cantù).