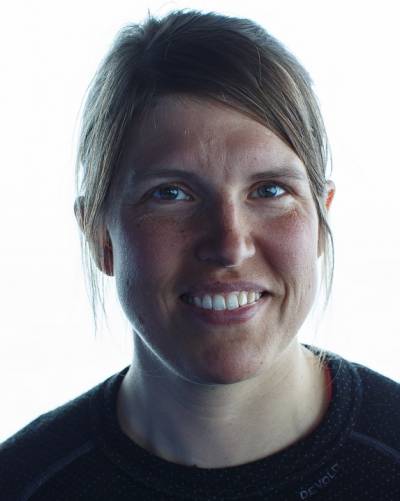 Jenny Ullgren is a researcher at Runde Environmental Centre, on the island of Runde, Norway. She got her PhD in physical oceanography from the National University of Ireland, Galway in 2008, with a thesis on the winter conditions in the Rockall Trough, west of Ireland. She worked as a postdoctoral researcher at the Royal Netherlands Institute for Sea Research (NIOZ) for three years, working on long-term observations of the circulation in the Mozambique Channel. She moved to Norway in 2012 and first worked as a postdoc at the University of Bergen, in the project "Faroe Bank Channel Overflow: Dynamics and Mixing”, and then at the Nansen Environmental and Remote Sensing Centre, also in Bergen, on topics relating to the circulation in the Fram Strait and the Arctic Ocean. Her work is mainly based on in situ observations using moorings, ship-based measurements, Argo floats, underwater gliders, and unmanned surface vessels, but also drawing on (satellite and acoustic) remote sensing data.